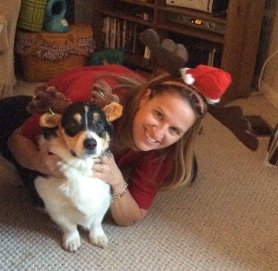 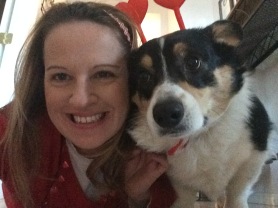 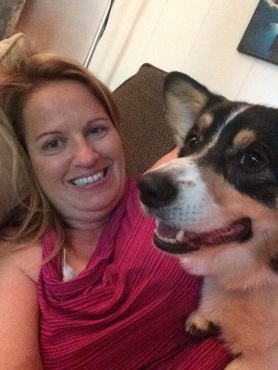 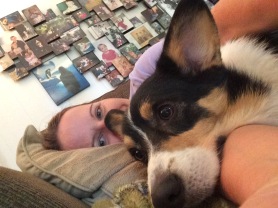 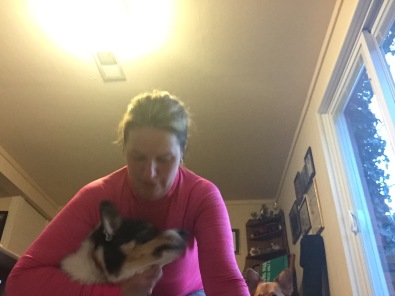 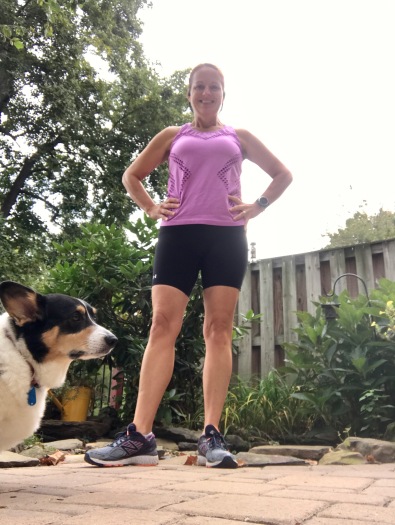 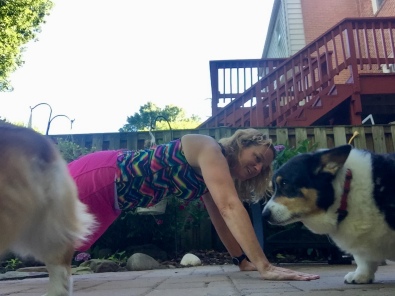 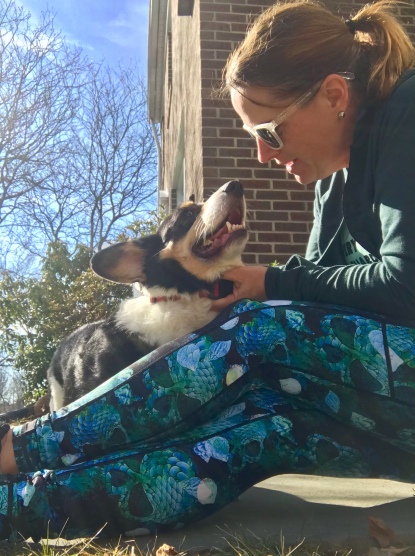 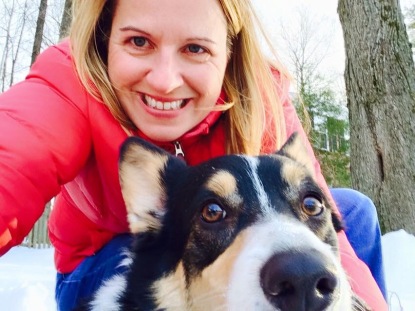 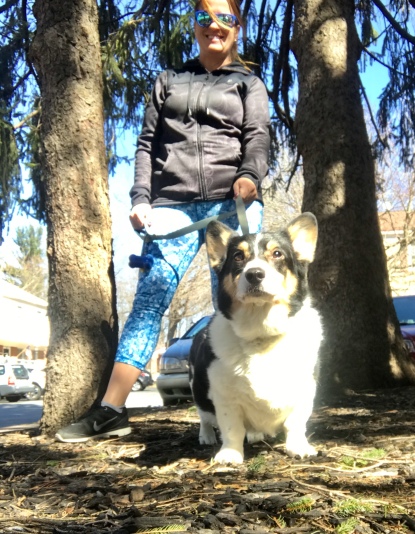 Our 15 year old dog Molly passed away back in April of 2013. She was a faithful companion who adored our kids. We got her when they were small and they grew up together. When Courtney, our youngest, left for college in the fall of 2012 I think Molly felt just as lost as I did. Our house was suddenly very quiet after years of being the gathering place for our kids and their friends.

Molly was a good companion for me after Courtney headed to Charlottesville. She greeted me at the door each day when I came home and followed me around the house, grateful when I settled somewhere so that she could lay down at my feet and rest her achy joints. It was no surprise when she passed away in her sleep and I found her that April morning. I definitely felt sad, but she had lived a good life and I knew she was running like the wind in heaven on her greyhound legs (she was half collie and half greyhound). The house was lonely without her and about a week after she passed, during my spring break, I told Rich I was ready for another dog. He didn’t seem surprised and his only request was that we get a puppy and that we name it Scooter. You’ll have to ask him why he chose Scooter. Within a week of this conversation I had done some research, found a reputable breeder and put a deposit down on a Pembroke welsh corgi puppy.

About six weeks later Courtney and I drove to Midlothian to pick up our little bundle who I had picked out a few weeks prior. “Blue Ribbon Boy” became Skooter Lawson. Not sure why I changed that c to a k, but it seemed appropriate. He settled into our family easily and Courtney cared for him in those first few weeks until I got out of school for the summer. He bonded with her during that time and whenever we mentioned her name from then on, his ears would perk up and he would run to the door to see if she was coming.

The thing that was different about Skooter was that he was our dog, meaning Rich and I. Joshua and Courtney would come home and comment on how much we spoiled him compared to Molly. I would remind them that when Molly was with us most of my time and and energy was spent caring for them and their dad was active duty Army and gone quite a bit!

Skooter’s arrival in my life came at the perfect time. I was beginning to form some ideas about what I wanted to do with my new found free time and I was also feeling a strong need to live a more authentic life. As I was getting older I felt that I had spent too much time feeling less than because of circumstance I could not control and I knew it was time to be comfortable in my own skin everywhere and not just with those closest to me.

At this point you may be wondering what all this has to do with Skooter, but the thing is that Skooter was such a happy, silly dog. He made me laugh every day and I stopped taking myself too seriously. I am pretty sure that the very first selfie I ever took was with Skooter. He and I used to go for a walk every morning when I knew the neighborhood kids would be at the bus stop and I stopped worrying about my hair and whether or not I had makeup on before leaving the house. He didn’t care and no one else seemed to care either. He gave me the confidence to approach people that I did not know.  Everyone was drawn to Skooter and I met many of my neighbors because of him. If I was sad he would lay by me with his head on my lap, looking at me with his big brown eyes until I gave in and threw his ball or frisbee a few times. Before I knew it I was smiling and probably getting my camera to take a selfie!

My life has changed so much since the day we brought Skooter home. I have become a dedicated runner and coach. I quit a job that was no longer a good fit for me. My circle of friends has expanded in a way that I never could have imagined and they are people who love me in spite of my flaws, just like Skooter did. I’ve come a long way and I am grateful for the sweet little dog that helped me get there.